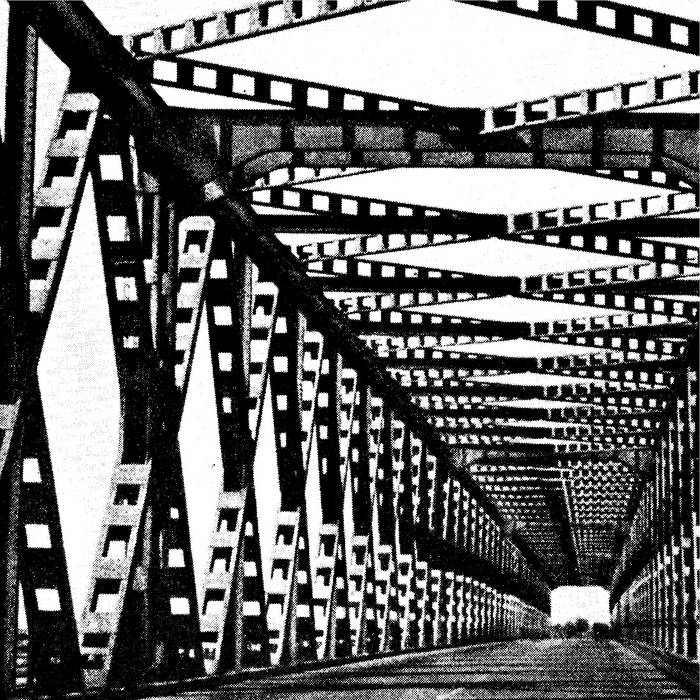 The No Way Back audio was approached as collage. Where our previous recording had been done with a sound in mind and recorded in one place, No Way Back was much larger reaching. The album contains a combination of improvisations, field recordings/samples, old recordings and more considered composition.

The two sides each have a sound of their own and play out as long single pieces with movements. Our aim was to create a work that served as the soundtrack to the exhibition and shared a similar process of construction to the works of James Kerr.

Bandcamp Daily  your guide to the world of Bandcamp

MF DOOM is given his flowers, plus appearances from MC Jada Imani and Stanley Ipkuss